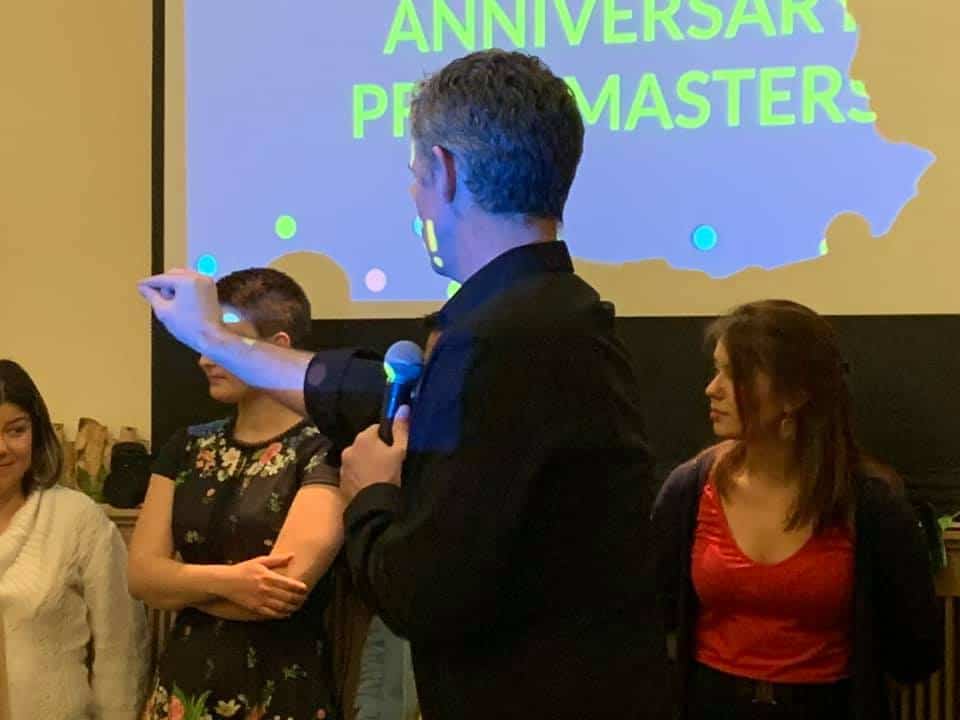 On May 17th Prostmasters were celebrating their 20th anniversary. It was a party to remember and done in the usual flamboyant Prostmaster style.

The room had been decorated and all the guests were in a wonderful mood. Moderator and Toastmasters of the Evening Mel Kelly made sure of that.

There were Table Topics, Prepared Speeches, Keynotes and Toasts by Toastmasters and guests alike.

A special highlight was the live call to Long Island USA with Christopher and Denise Magyar, who belonged to the founding members of Prostmasters in Munich.

20 years ago the Toastmasters Clubs were few and far between in Munich. Prostmasters was the second English speaking Club.

Prostmasters has come far. It boast excellent speakers, who have won many contests at Area, Division and District level. Former member Marton Brown had gone as far as the World Semifinals of Public Speaking. 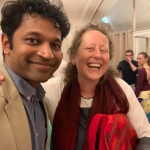 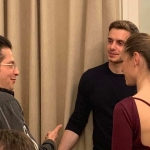 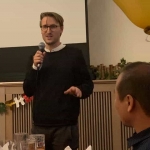 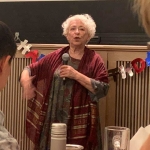 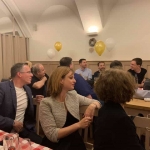 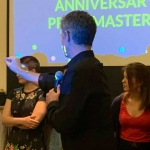 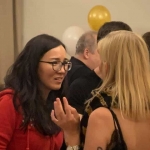 Prostmasters – where leaders are made holds also true. Over the past there have been many influential Prostmasters who were leaders at Area, Division and District Level. Also in the future TM year there will be two Area Directors and 1 District Director from Prostmasters.

Because of its attraction to new members and subsequently its many members, the club recently had to be split into two: Prostmasters and the newly formed Coastmasters.

The end of the evening saw the Prostmasters song. Everybody joined in. See and hear for yourselves: