Morag Mathieson and Elizabeth Nostedt elected to the Board of Directors 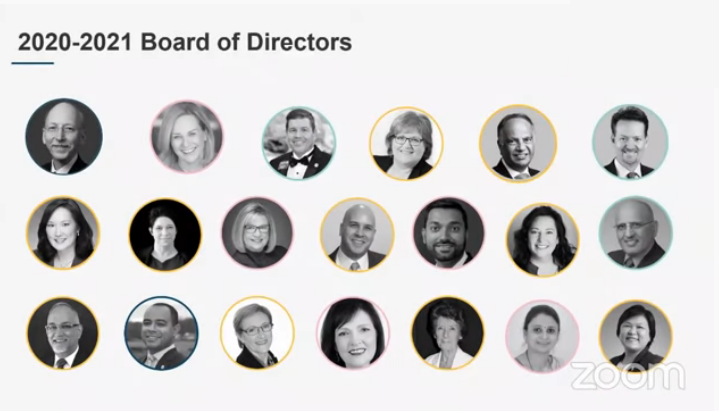 Division D Director Stephanie Hobert along with the area directors and the rest of the team congratulate our two power ladies from District 95 (Germany, Denmark, Sweden and Norway) for being elected to the Board of Directors of Toastmasters International. 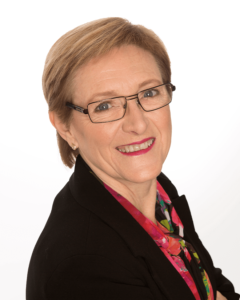 As International Director she represents our Region 10 (Europe) on the Board of Directors.
She is a Toastmaster since 1995, lives in Sweden, and is member of the following clubs in District 95: Saturday Breakfast Speakers Club, Lundby Toastmasters Club, Seafront Toastmasters. 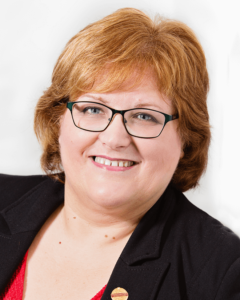